Latest independent rail passenger survey shows that Hull Trains’ customers back the company as performance continues to improve in 2019. 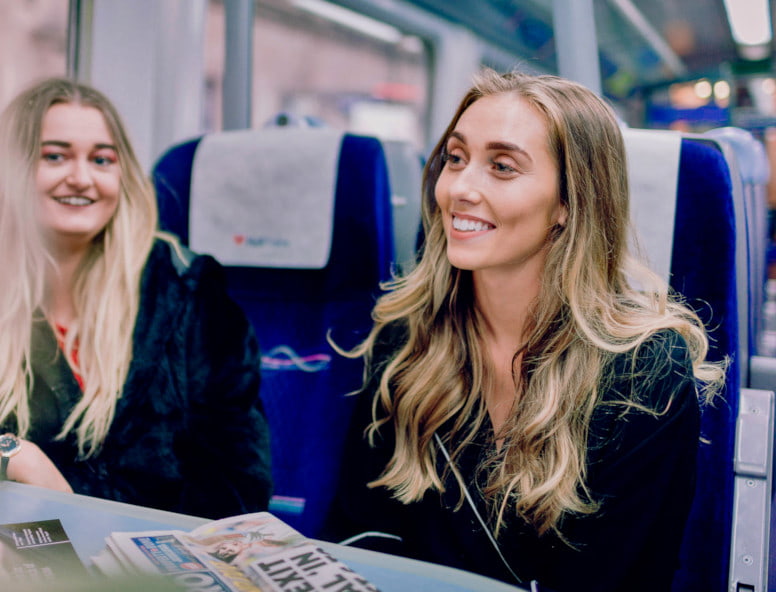 The National Rail Passenger Survey, which was carried out in the Autumn of 2018, gives an overall satisfaction rating of 91% for Hull Trains. Most significantly, the open access operator ranked highly on staff service and amenities on its services, showing increases in the majority of areas compared to the previous survey in Spring 2018. Hull Trains also ranked highly in the long-distance sector - 10% higher than most other train operating companies - where overall satisfaction scores were at an average of 81% for onboard services.

Louise Cheeseman, Managing Director for Hull Trains, said: “These scores are very encouraging and demonstrate that the service that our team delivers is highly respected by the majority of our customers. We are pleased that these results show we are heading in the right direction as well as helping us to identify where we can continue to improve our overall customer experience.

“We are under no illusion, however, that work around the reliability of our fleet is finished, and we know that there is still work to be done to do more for our customers. The introduction of the new HST over the next month will bolster our train fleet to improve reliability. This is all in place as we gear up towards an exciting new era for Hull Trains later this year with the introduction of our new fleet of five 802 trains - which are based on Japanese bullet train technology.

Notable scores from the survey included the helpfulness and attitude of staff on the train, which was up 5% for a final score of 96% - more than 13% compared to the average of long-distance operators. Other increases included the availability of staff, which increased by 2% to 89% - 24% higher than the long-distance average and the cleanliness of the inside of the train, which at 92% is 11% more than the average. There were also marked improvements in the space for luggage and the provision of information during the journey.

The strength of this score is underscored by another recent independent passenger survey completed by the Consumer Association’s Which? in October and November 2018, where Hull Trains ranked third out of all train operating companies for customer satisfaction, with an overall score of 62%. The train company ranked highly for customer service from staff, value for money and on-board experience, mirroring the NRPS scores.

The NRPS scores are available to view here

The Which? survey scores are available to view here