Hull Trains has officially named its £60m new fleet of trains which will revolutionise travel between Hull and London.

The five Hitachi trains will form Hull Trains’ Paragon fleet – a name chosen due to its stand-alone meaning and its significance in Hull.

A Paragon means someone or something which is the very best. It is defined by The Oxford English Dictionary as a model of excellence – which is exactly what these high-tech five trains will be when they arrive on the tracks later this year. 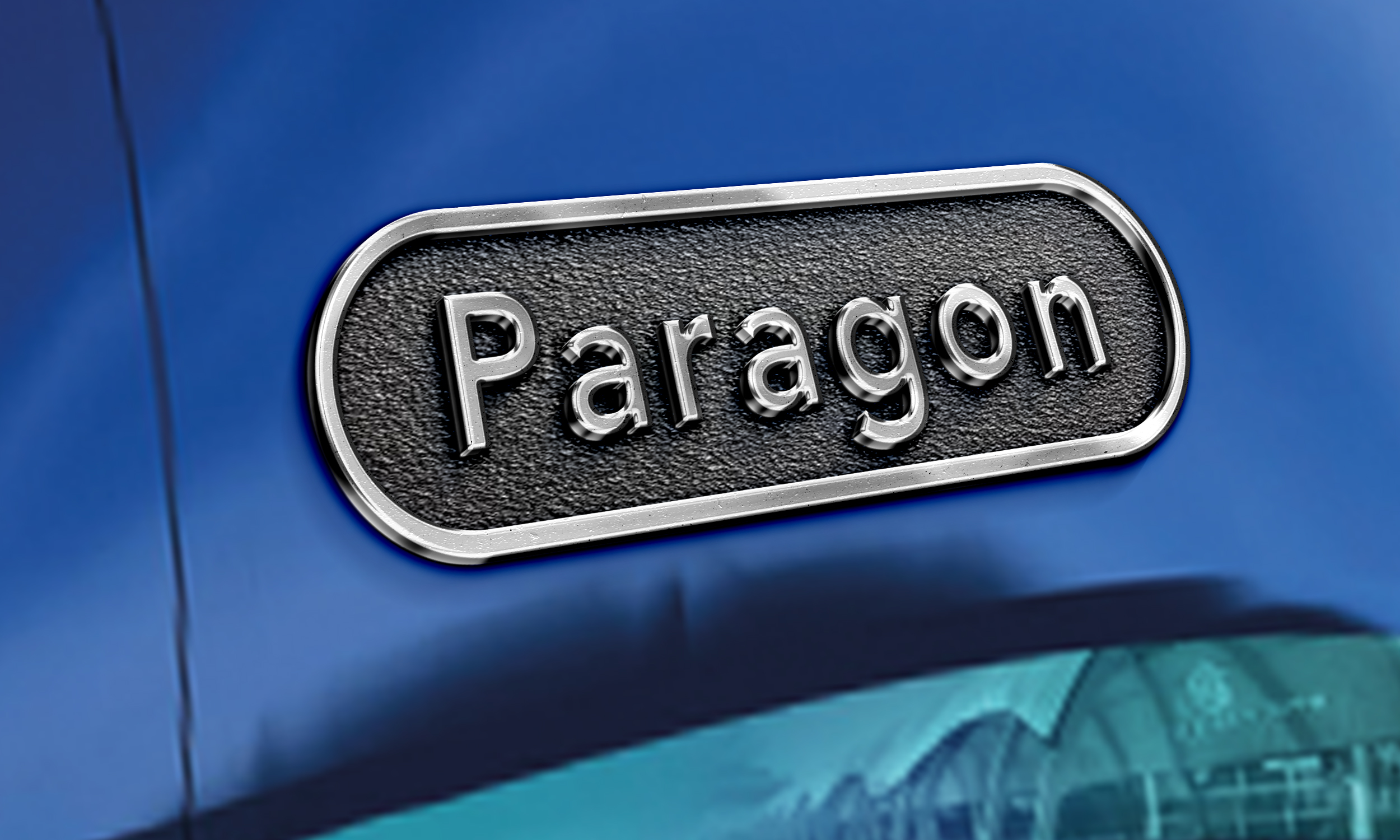 Paragon is also a name which grew strong roots in Hull as early as 1802 when Paragon Street was named - which then led to the name Paragon Station being used when it was built in 1848.

Since its original construction, Paragon Station – renamed Paragon Interchange in 2007 - has been regarded as being at the heart of the city, as something of a spectacle landmark.

Today Paragon Interchange is still the gateway to the city – a jewel in Hull’s crown and a historical beacon which has served the people of Hull for more than 165 years.

Hull Trains – the only train operator in the country which has named a company after the city it serves - has chosen to name its fleet after the station in nod to what is arguably one of the city’s most important features on the skyline.

The new fleet name was suggested by On-Board Experience Manager Patrick Tobin and approved by the board after careful deliberations.

Louise Cheeseman, Managing Director at Hull Trains said: “We are delighted to be able to release the name of our new fleet.

“To name our fleet after a station which has served the city we serve for so many years and stood the test of time seems very fitting.

“And the name Paragon aligns perfectly with Hull Trains’ core values of setting high standards, being accountable for performance, safety, continuous improvement and the commitment to its customers are at the heart of everything it does.

“Even the famous Paragon diamond, turned upside down, closely resembles the Hull Trains heart, so this name well represents the new fleet.

“Paragon will help our new trains stand out above the rest and show our customers we are committed to providing the best service, as our name now shows.”

The Paragon fleet of state-of-the-art trains will be amongst the fastest, most modern and high-tech trains on the UK network – and are on schedule to arrive in Hull later this year.

Currently being produced by Hitachi Rail in Pistoia, Italy, having been built in Japan, these trains will transform rail travel from Hull and East Yorkshire to the capital.

Help us name the individual trains

There will be no mistaking the Paragon fleet. Hitachi has used its Japanese bullet train technology to make the trains light and aerodynamic. They will stand out due to their innovative design - but they each need a striking name too.

Hull Trains has asked its customers to help name the individual trains. Their names should reflect the significant investment and celebrate Hull’s culture. The names should celebrate everything that is good about Hull.

If you have an idea of what you would like these trains to be called, please email hulltrains.competitions@firstgroup.com with your suggestions.

You can also have your say on social media. Look out for the posts on the Hull Trains Facebook and Twitter pages.

Hull Trains will officially name the five trains before they pull into service later this year. 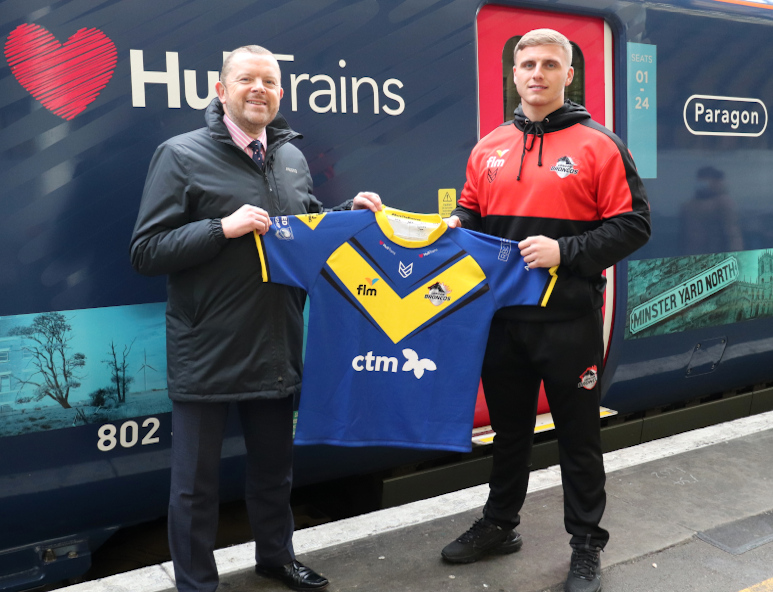