Hull Trains Proud to be Part of Huge Pride Event
Tens of thousands of people joined the Pride in Hull celebrations, described as bigger, bolder and prouder than ever before.

Hull Trains was a key supporter of the event, sponsoring 250 T-shirts for the volunteers, wristbands and water bottles as the city was transformed into a rainbow of colour.

The event started with a huge parade in the city centre which included 3,500 registered paraders from more than 60 organisations.

After that the party moved onto Queen’s Gardens with performances from pop acts such as the Honeyz and Claire Richards of Steps.

“It was wonderful to be involved in the event and play our part in something that brought people from diverse backgrounds together and gave people another reason to visit this great city.

“Events such as Pride in Hull grow year on year and really do put the city on the map for the right reasons - showing that it is a happening place to be.

“Pride has a massively positive impact on our community and by getting involved we feel we are playing our part in helping drive social change.”

This year’s Pride marked the 50th anniversary of the Stonewall riots, which started the global Pride movement. Different segments of the parade celebrated each of the last five decades.

Matt Walton, the chair of Pride in Hull, said: “We said we wanted to make Pride in Hull bigger, bolder and prouder than ever in 2019 and we have. We’re absolutely blown away by the number of people who came to Pride in Hull this year.

“We want to thank everyone who helped make this day happen. We also couldn’t have done this without the support of Hull Trains.”

The ethos of the Pride event is about welcoming and attracting people of any gender, race and sexuality to Hull – the exact same goals Hull Trains has.

Louise added: “Ever since we launched nearly 20 years ago, Hull Trains has provided a workplace with equality and inclusion at its heart. We’re one of the most innovative and diverse rail operators in the UK.

“We openly support and champion LGBT-inclusion policies and employees and are proud to have had our name at such an important event.”

Happy times: Just three of the thousands of people taking part in the Pride in Hull parade. 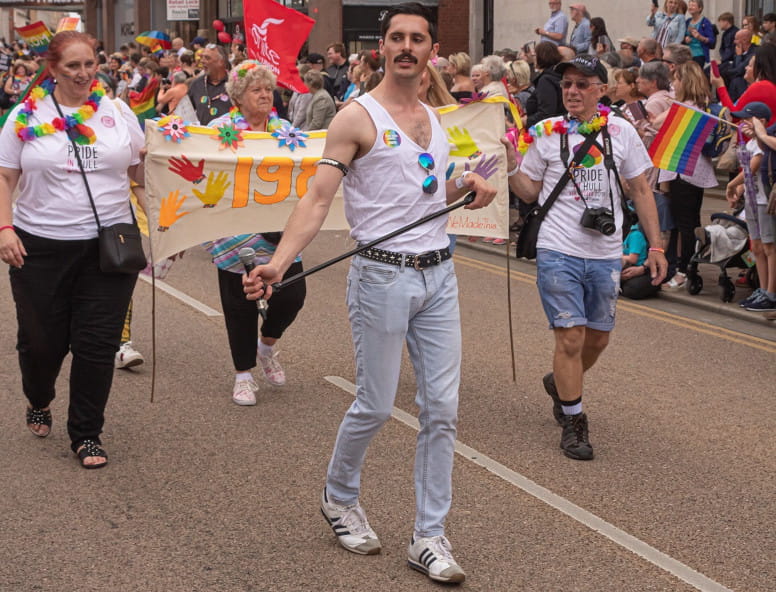 Don’t stop me now: Freddie Mercury leads the way at The Pride in Hull parade. 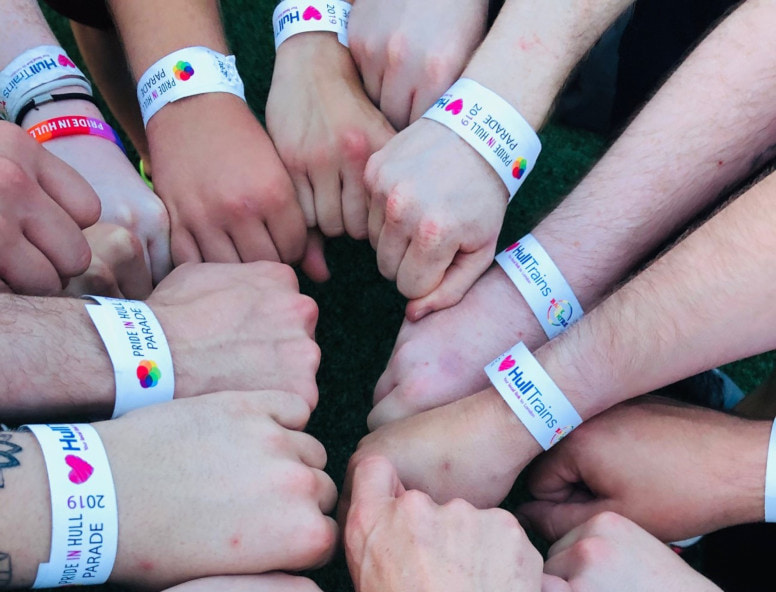 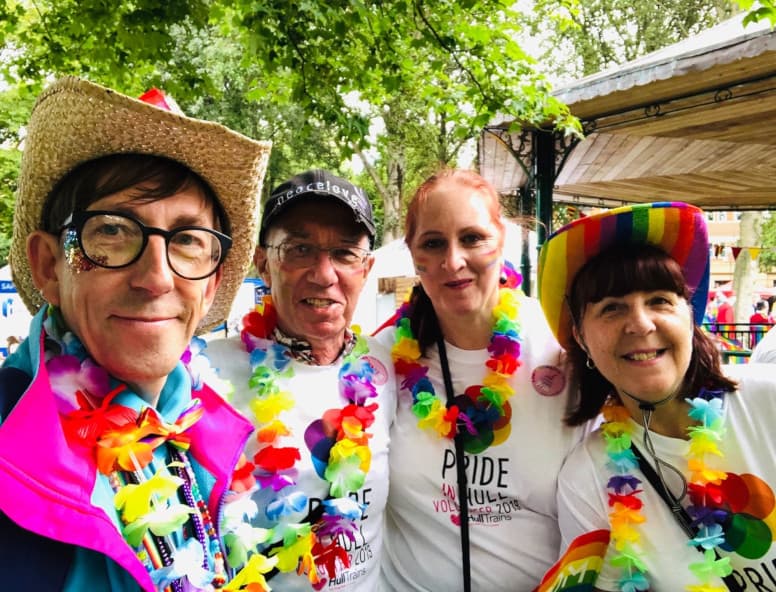 Adding colour to Hull: Just a few of the colourful Pride in Hull volunteers helping to brighten up the city.