Hull Trains launched the campaign after continued levels of abuse

A campaign appealing to the public to help us eliminate abuse towards Hull Trains staff has been introduced.

Hull Trains, which regularly receives high levels of praise for its customer service from on-board and over the phone experience, created the campaign after it was reported that staff had faced both physical and verbal abuse in the streets and on services.

The abuse has been documented widely, after Louise Cheeseman highlighted it as part of a public session with Hull City Council. Since then, the team has seen overwhelming levels of support from the public. The train operating company has introduced new messaging in order to raise awareness and eliminate abuse going forward.

Mark Shepherd, Head of Safety and Environment at Hull Trains, said: “Our new campaign simply asks people to treat others as they would like to be treated themselves. Hull Trains has always been a welcoming, friendly and approachable company which has been commended as providing some of the best customer service on Britain’s railways. 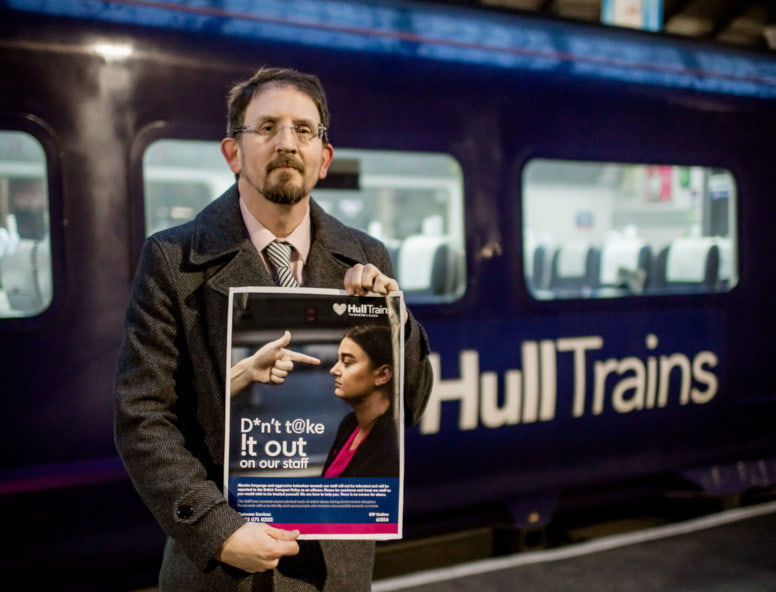 “We do acknowledge that most people using our services are understanding and do not abuse our staff, but unfortunately, there is a minority who do deem it acceptable to be abusive and this needs to be addressed. We do not tolerate abuse towards anybody, whether that is staff or a customer.

“During the disruption late last year, we saw abuse towards the on-board team, the customer services team and our social media team. This is why we want to work with the public to eradicate this in the future.”

If you witness any abuse on any service, please report it to the British Transport Police by texting 61016. 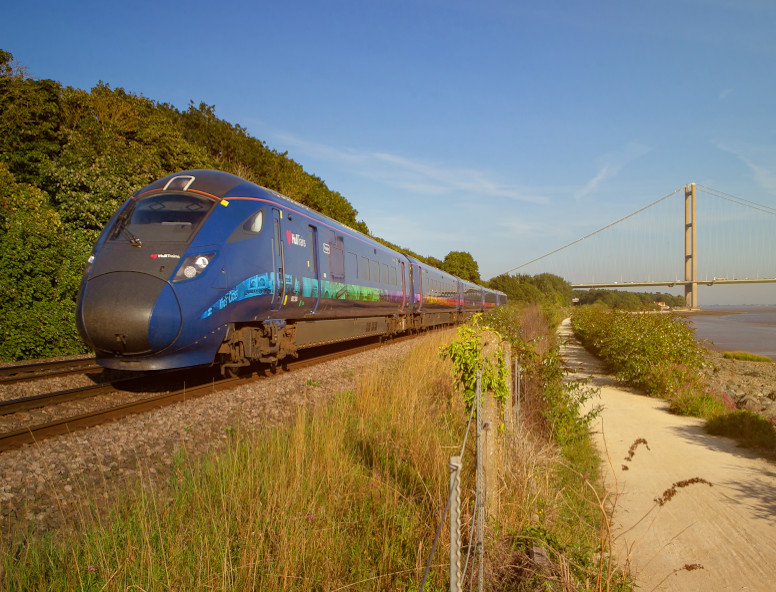