Hull Trains is delighted to announce the appointment of Mark Shepherd, the train operating company’s new Head of Safety and Environment. Mark brings more than 25 years’ worth of experience in the industry to his new role, after replacing Phil Green.

Mark’s role will focus on all elements of health, safety and environment for Hull Trains. He starts his role during one of the busiest years for the company - working with all teams on the current fleet, addressing abuse on services and preparing for the introduction of the new fleet of Class 802s coming later this year. 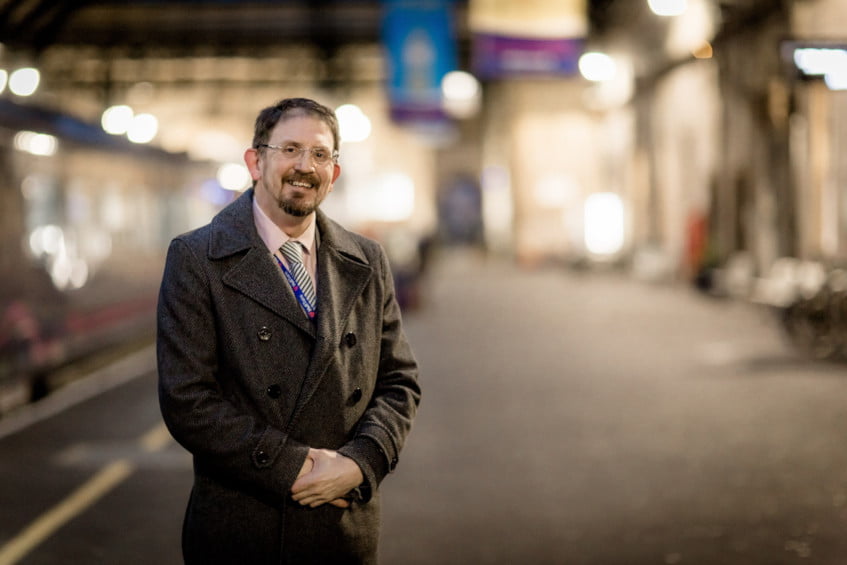 Starting out in the rail industry in 1991 as a conductor, Mark has worked his way up through the ranks at Northern Rail and other rail companies. He has overseen the introduction of new stations, accessibility improvements at existing ones, level crossing safety improvements, new depots and trains, as well as developing training in conjunction with industry partners, such as the RSSB and Network Rail.

His work, in partnership with the Samaritans, also involved developing campaigns to raise awareness about preventing suicides on the line and reducing fatalities. A lot of his work is embedded into company values and is implemented to this day.

Mark said: “Safety is a crucial component of making sure our services run as they should, and I’m delighted to have been appointed.

“I have always considered my role as being more than the traditional health and safety element – it is about caring for our customers and staff, getting them home in the same or better condition every single day, improving their environment and how we as a business impact on it whilst improving the customer experience overall. I believe that effective communication, building good relationships and correct implementation is key and the team here are vital to the success of that.

“We have a great team at Hull Trains - we are working hard during what is going to be a very exciting year for the company.”