Important Announcement: RMT have announced that they will start to take industrial action from next week with strike action planned on Sunday 8th August and for subsequent Sundays throughout the remainder of the month. Contingency plans are in place to run a near normal service and keep disruption to a minimum. Please check Twitter for up-to-date information before travelling.

Important Announcement: RMT have announced that they will start to take industrial action from next week with strike action planned on Sunday 8th August and for subsequent Sundays throughout the remainder of the month. Contingency plans are in place to run a near normal service and keep disruption to a minimum. Please check Twitter for up-to-date information before travelling.

Passengers have been given a glimpse inside Hull Trains’ new £60m fleet for the first time, as the firm reveal the first train is now almost complete.

Images of the interiors of the new trains have been revealed and show the production process in Italy is well-underway and on schedule.

The first of the five new trains is due to arrive in the UK during the first week in September and is on time to be rolled into passenger use in late October/early November. 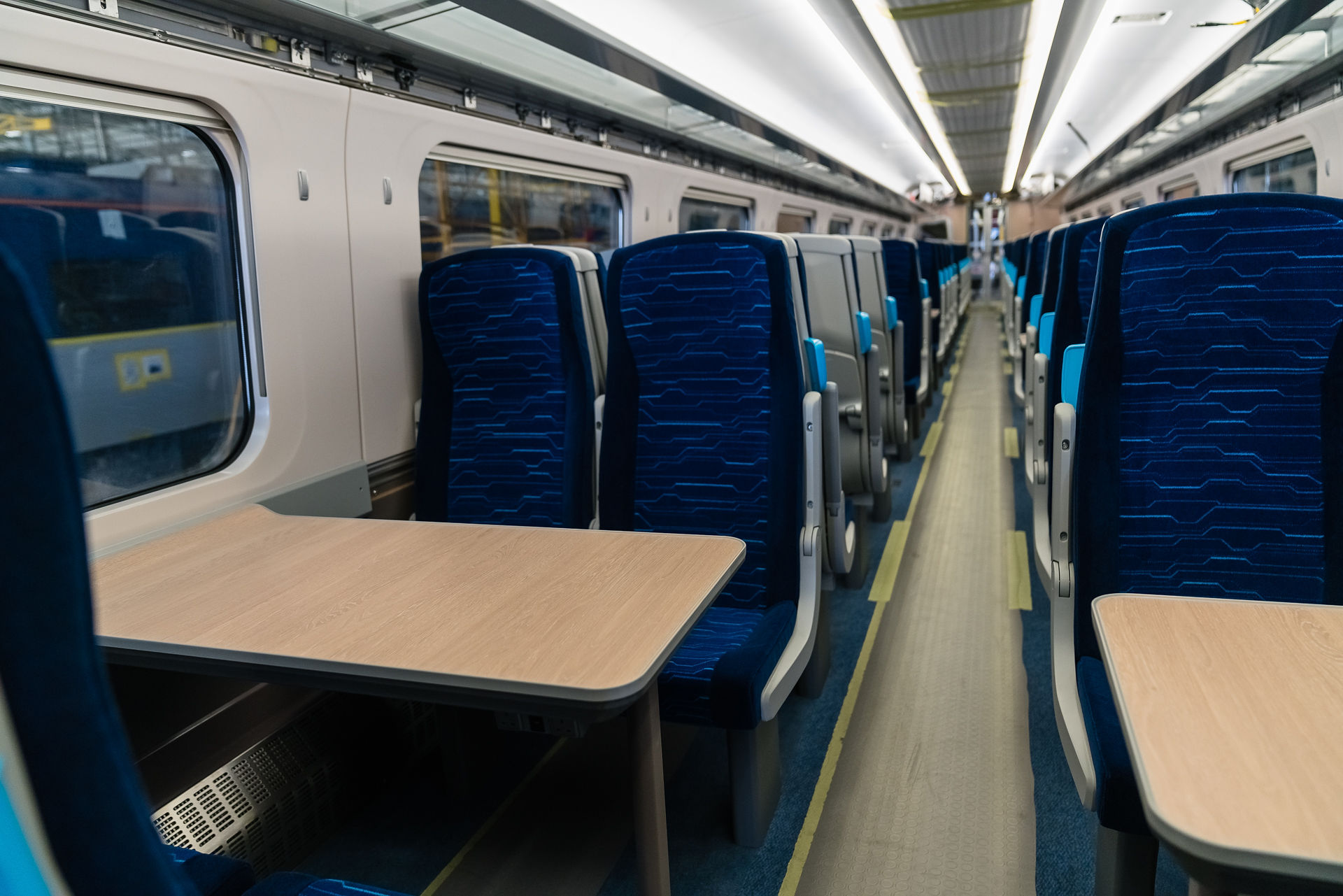 The images were released as the firms’ Managing Director, Louise Cheeseman visited the Hitachi factory in Pistoia, Italy, to see the progress for herself.

She said: “The visit to Italy really was great. We were able to get onboard the first 802 for the first time and see a full carriage of standard class seats in situ.

“The visit gave us a really good idea of what the trains will look and feel like, the first of the five trains is well on its way to completion and it was great to meet the team who are working on them.

“The team at Hitachi are very excited about working on them because our trains are very different to what have been produced before in terms of the colours and interiors. The quality of work is excellent and they are bang on time which is really important and good news for everyone.

“It was quite a nerve wracking moment to see the interiors for the first time because up until now we’ve only seen swatches of seat material and carpets – it’s a bit like buying a house where you imagine what it will look like and then get to see for the first time it all in place.

“I am so pleased to say everything really does look great, we opted for the superior quality of seat material, with no expense spared. Instead of a flat cloth we chose moquette which is a deeper pile and you can absolutely see the quality.

“Hitachi wanted feedback from us, in terms of what we hoped for and we could only give positive answers.

“We were so happy with what we saw, there was nothing which caused us any concerns and we were able to agree the final design for the headrests in First Class.

“To be able to sit in the seats and walk down the aisle of a carriage gave me both an amazing sense of pride and awe. I can’t wait for passengers to experience it.

“It really was a special milestone moment being in Italy to see the physical trains having been working off drawings and plans for so long." 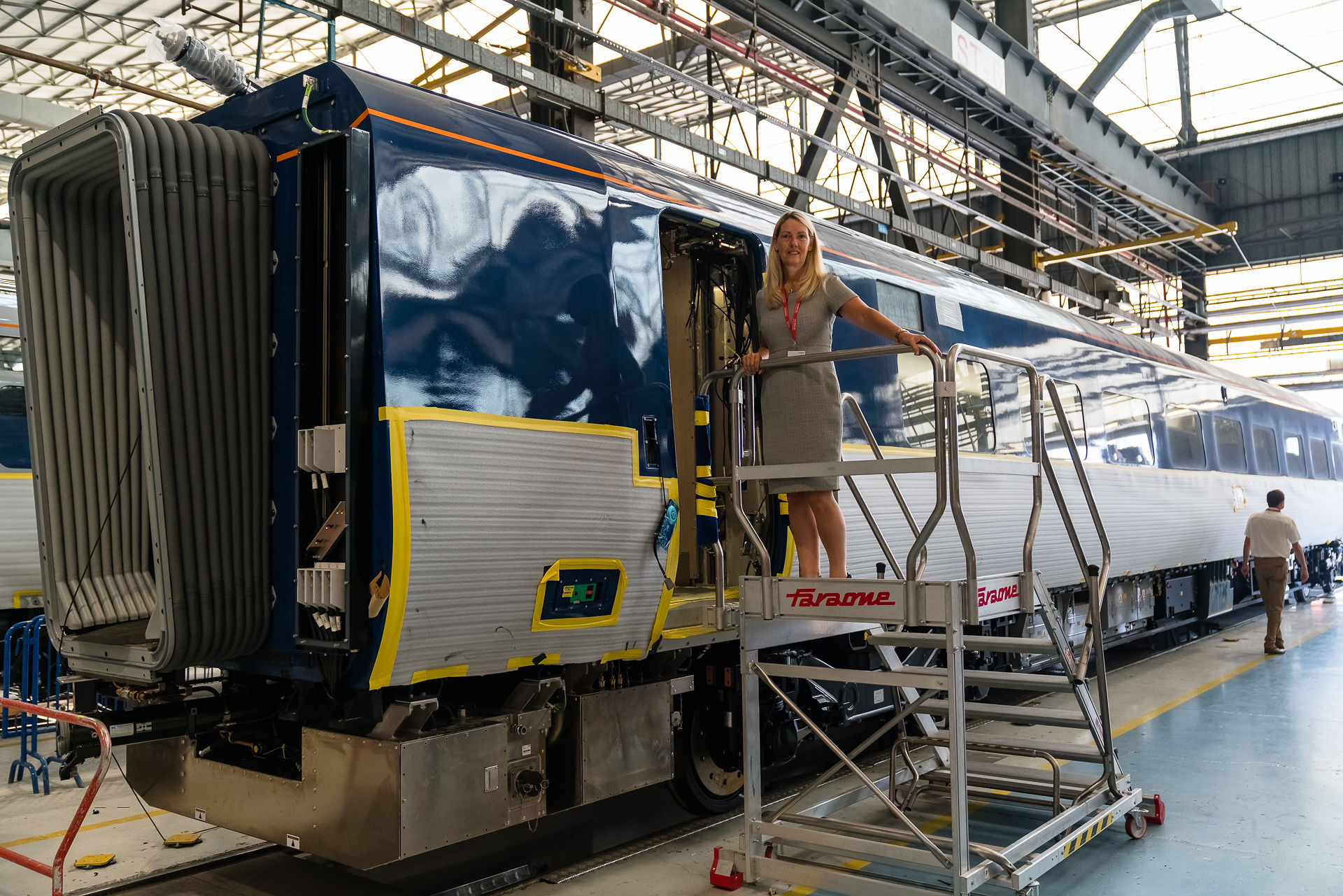 The building of the trains began in Japan in May 2018, with the shells of all five trains shipped to Italy by March this year.

The first two trains to be completed will be coupled up and brought to the UK together – with details of the route and exact dates and timings set to be released in the coming weeks.

The five new Class 802 Hitachi trains will replace the entire current fleet of Class 180s and revolutionise travel from Hull to London. 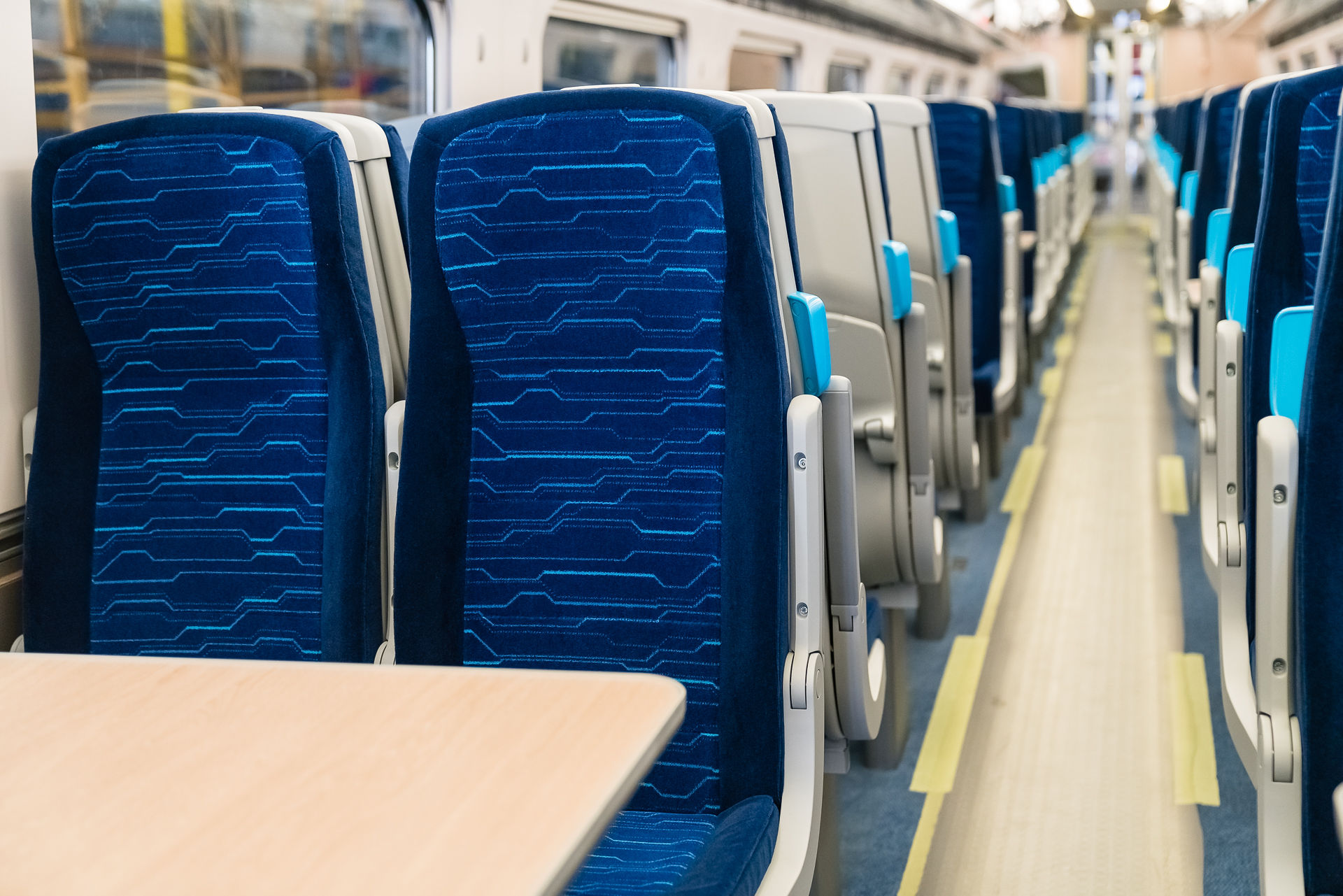 Louise added: “I’m anticipating we will be the best train operating company in the UK when the new trains are all in service. These trains will revolutionise rail travel between Hull and London and improve reliability across our services.

“The technology involved in the new trains will mean we can continue to run services where overhead wires have been damaged, which has affected services in recent weeks.

“They will be more comfortable and spacious. There is also improved access ability and the storage facilities are better. There will be more seats and the new trains are more environmentally friendly too.“

Once the trains arrive in the UK, Hitachi will carry out test runs before driver training takes place and the trains will then be rolled into the timetable one by one.

By December 31, the fifth and final train will have arrived in the UK and the entire new fleet will be in passenger use. 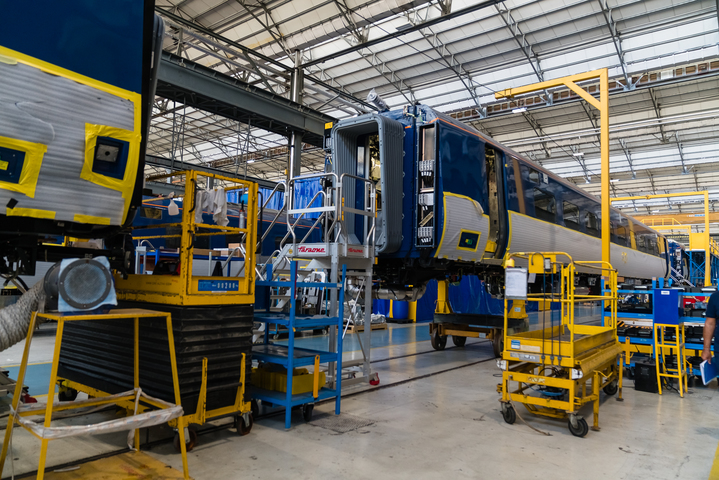