Update: We will start running services again from Monday 12th April, Advance tickets are now on sale until 1st July. Find out how we are keeping you safe on board our services here.

Update: We will start running services again from Monday 12th April, Advance tickets are now on sale until 1st July. Find out how we are keeping you safe on board our services here.

We use cookies on our websites. You are free to manage this via your browser setting at any time. To learn more about how we use the cookies, please see our Cookies policy
Future of Rail Travel From Hull to London Unveiled

Hull Trains gave its passengers and local key stakeholders a glimpse into the future of rail travel when a test version similar to its new £60m fleet visited the city. 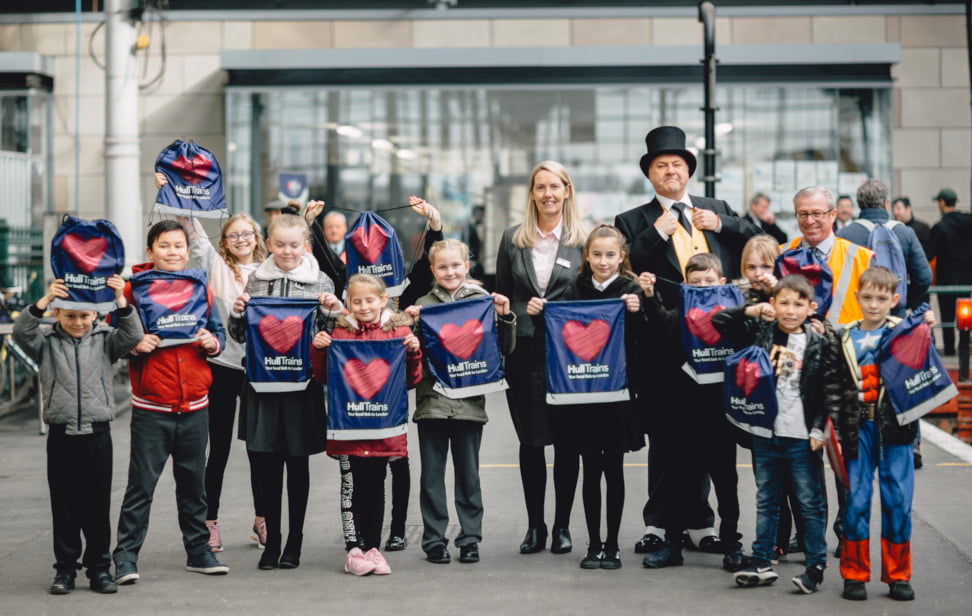 
Hundreds of people visited Hull Paragon Interchange on Friday to catch a first-hand glimpse of the state-of-the-art Hitachi Class 802 train. The visit gave people the chance to see for themselves a version of the five futuristic trains for the first time. For many of the local community, this was their first experience to see an 802 and the facilities on board.

Amongst the guests to see the trains were the city’s MPs, schoolchildren, stakeholders and passengers. They were told the trains will be among the most hi-tech, fast, modern and luxurious trains in the UK and saw how they will revolutionise travel from Hull to London. 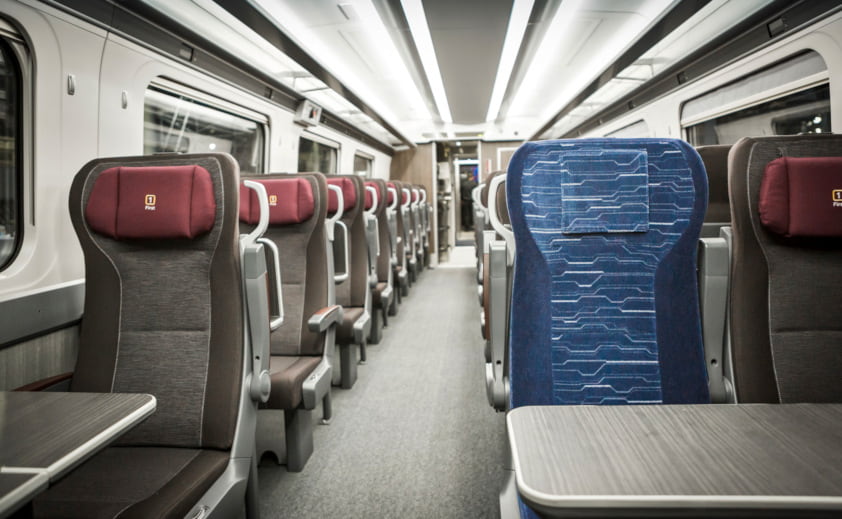 An example of how the new First Class seating could look

Louise Cheeseman was on the platform to greet guests and claims the arrival of these trains will make Hull Trains the best train company in the UK.

She said: “This event was all about giving our local community a chance to see the future of Hull Trains.

“We’ve been informing passengers about them for a while now, and so far have only been able to show artists impressions, followed by photographs of them being built in Japan.

“So, to actually be able to bring a test train to Hull to show our passengers was an opportunity not to miss.

“Now they have seen it for themselves, our passengers can really understand our excitement. This event was about getting the local community excited about what will be a fantastic new era for the company.

“We’ve had so much positive feedback, people have told us they love the look of the trains, the comfort and have noticed the features including the extra legroom and extra storage space they have.

“These trains really will revolutionise train travel from Hull to London and the countdown is now on until they arrive.” 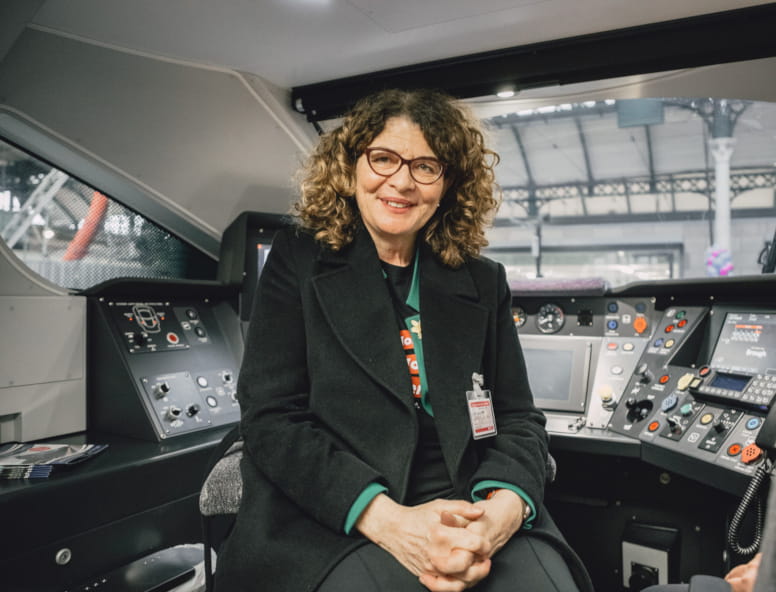 Hull Trains promise the new trains – which have 30 per cent more capacity for seating - will be more reliable, offer greater comfort and be more environmentally friendly.

The trains are also bi-modal and so can operate on both diesel and electric traction. This means they can travel along the East Coast Main Line’s electrified track and not be disrupted when overhead lines are damaged.

There will be five trains, for a timetable which only requires three, so Hull trains say its reliability will inevitably be improved. 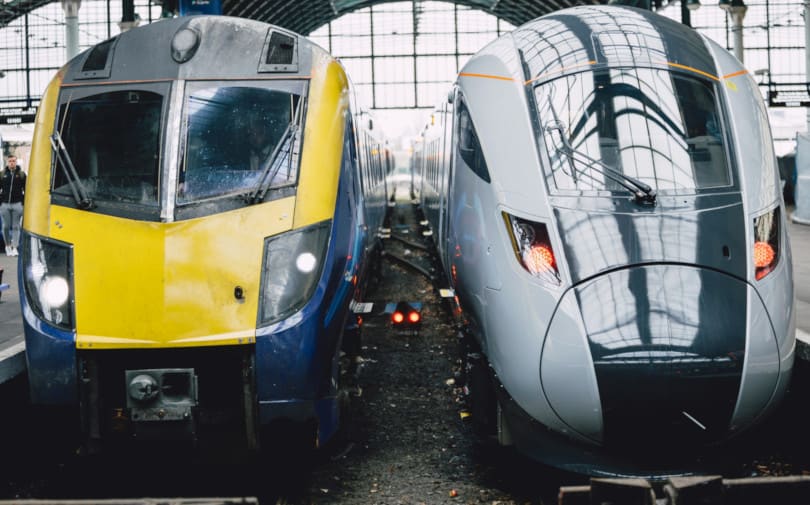 Looking to the future: Hull Trains current fleet stationed next to the new model

But the firm says despite the excitement of the new trains, they are still working around the clock to ensure a reliable service between now and November.

The firm recently secured a high-speed train (HST) from Great Western Railway to add to its fleet to improve reliability between now and the arrival of the new fleet.

Louise Cheeseman described the arrival of the train in February as a “milestone moment” for Hull Trains and revealed it “already worth its weight in gold” after it was needed on its first day in service.

She said: “Whilst the team in Italy work on the new trains, our focus here in Hull remains on providing a reliable service between now and then.

“Last year was a difficult year for us, but we are in a much better position than we were this time last year.

"I can understand why some people have fallen out of love with Hull Trains recently.

"But I would now, say give us a chance, our staff are working so hard to make sure we are reliable.

"We have had a good Christmas, and an excellent six weeks where we haven't cancelled a train.

"We have now got an additional train sat in the sidings, that we can use. We are doing everything in our power to make it the best service.

"I am very confident 2019 will be a much better year for Hull Trains.”

Hull Trains Set To Build Business Back Up

Preparing to welcome passengers back onboard its Paragon trains, Hull Trains prepares to relaunch a limited timetable.