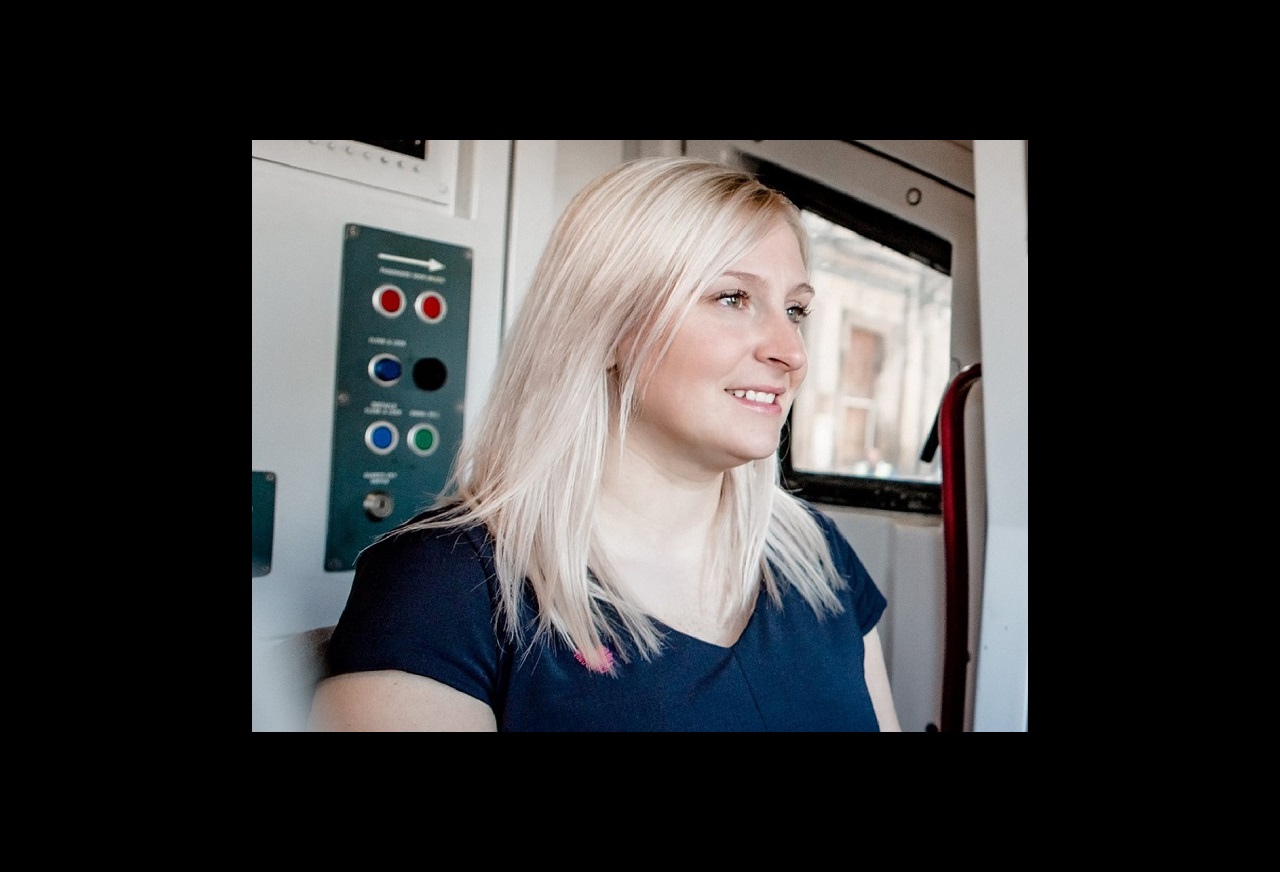 From Onboard Hosts to Train Drivers

They both started out as Onboard Hosts for Hull Trains, but now these two women have qualified as fully-fledged train drivers.

Emma Ramsden, 30, and Sarah Goulbourne, 34, are the next generation of drivers at Hull Trains – thanks to their own sheer determination and hard work – as well as the support of the company.

After intense training, they are now driving some of the fastest trains in the country along the East Coast Main Line, getting our passengers from Hull to London on some of our 92 direct services per week.

“Sitting in the driver’s cab for the first time was an incredibly proud moment for me,” said Emma, who joined Hull Trains at the age of 19 after leaving her role as a hairdresser.

“I just could not stop smiling, it just felt right and all seemed to fall into place.

“I maybe thought one day that I’d possibly work my way up to this, but I didn’t think it would be this quick. I’m proud of myself, I’d only just turned 30 when I got the job.

“Following the intense training, I’m now completely confident and ready for this challenge and grateful for the exciting opportunity.”

Their progression is a demonstration of Hull Trains’ ethos to promote equality in the workplace and give all an opportunity to progress in their careers.

Overall, 30 per cent of Hull Trains’ drivers are also women – far above the average of 5 per cent seen elsewhere. One of Hull Trains drivers, Claire Sonley, became the youngest female driver in the country at the age of 23.

The women have now both carved out a life-long career with the Hull-based firm, which is keen to recruit from within, and they couldn’t wait to get started.

Sarah said it’s a challenge they’re both ready for.

“Hull Trains make sure as a candidate you know exactly what you are letting yourself in for,” She said. “And they only put you forward for what they know you are ready for.

“We were so excited to go out on our own because it has been a long process, and it’s got to the point where it’s really happened.”

Working their way up

But the women’s success didn’t happen overnight; working their way up the ranks from on-board host to train driver has been a long process involving intense training.

Sarah joined the firm when she was just 18 years old as an onboard host, providing service in the First Class coach and working in the buffet car.

Emma said: “Progressing to onboard manager was a big step. For the first time, I was managing the crew, doing the tickets, operating the doors and looking after passengers. I didn’t get the role the first time I applied for it, as there was a large number of applicants, but I kept trying.

“I did worry about the responsibility at first, but I had all my colleagues there for support. We are like one big family at Hull Trains. I knew I had that safety net, there was always someone there for me.” It was a role Emma loved and thrived in, as did Sarah.

“I loved interacting with customers, that face-to-face contact. We built up a good rapport with the regular travellers – you get to know them on a first name basis.

“It was a great job and it was always different. During the week it’s mostly business travellers, then at the weekend there are more families.”


Applying for the driver’s job

Both Emma and Sarah began their driver training on the same day in August 2018.

The positions were advertised internally, and a covering letter and CV got them both an invitation to the initial assessments. They would both sit day-long psychometric testing – and pass with flying colours.

“It was so intense,” said Emma.

“I really was not sure how I’d done, it was mind-draining, we were concentrating all day. I remember the dots test where you had to stare at a piece of paper and circle all the clusters of four dots amongst the lines.

“In another we had to look at a computer screen for an hour and when you saw a black square you had to press a button. You were wondering if you had blinked and missed any.”

Following this, the women faced their first of several interviews and were then told they had got the job which signalled the start of their seven-month training, culminating in a series of exams.

Sarah said: “The training has included learning the rules of being a train driver, route learning the East coast mainline and the diversionary routes, and also the company values which I have adhered to since the start of joining the company.

“Being a train driver is a safety-critical role; staff and passenger safety is paramount, and this is why it’s important for the intensity of the training course."

Both women are aware of the huge responsibility the role brings, but more than capable of doing their job.

“It’s a massive responsibility,” said Emma, “I’m not just in charge of staff and passenger safety, but I’ve now got five carriages of trains behind me with 200+ passengers.”

Sarah said: “When you tell people you are a train driver, they are like ‘wow, really?’ I think this is because people still think of train drivers as being a man’s job, but it’s not like that at Hull Trains.”