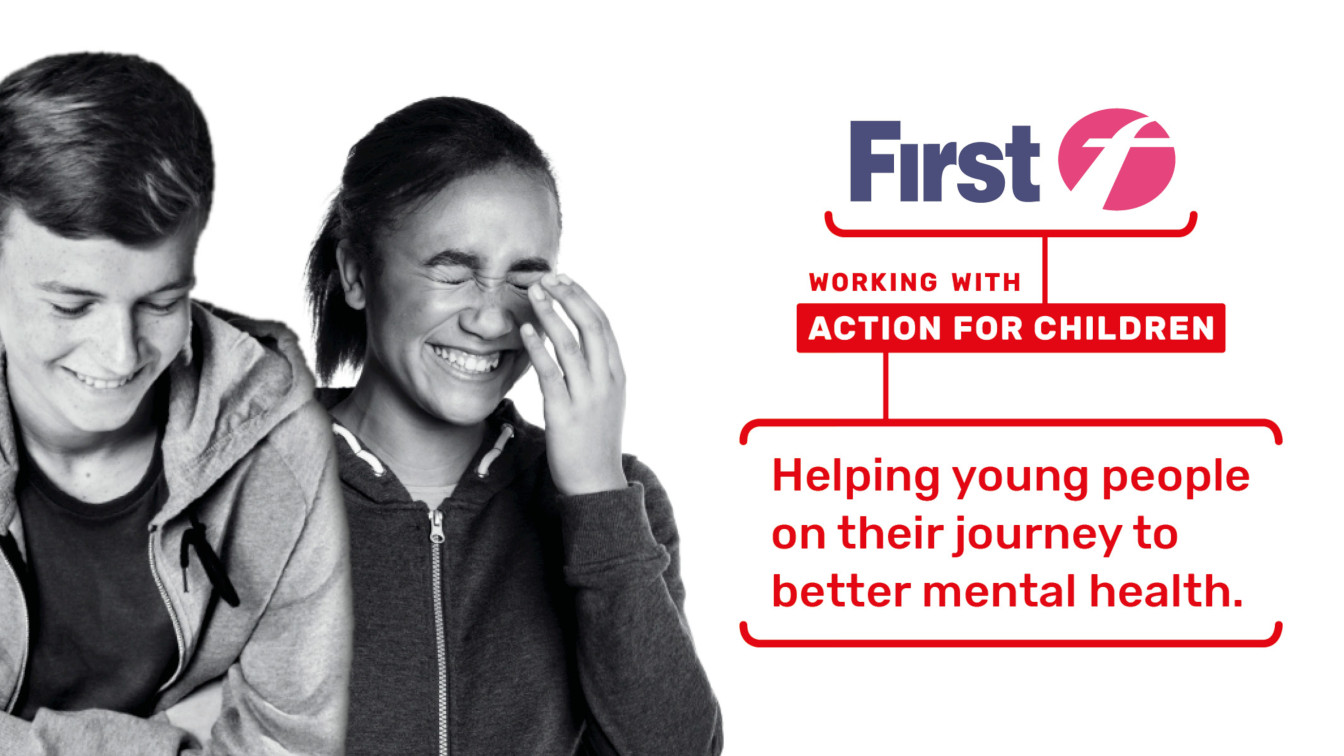 A series of thought-provoking adverts are set to appear on buses and train stations around the UK, as part of a new campaign designed to draw attention to children’s mental health.

The campaign, by Action for Children, highlights the fact that mental health issues, commonly identified in adults, often start in childhood.

It is hoped the campaign will raise awareness that mental health issues can begin to manifest in childhood. It is known that around three children in every classroom are suffering from a diagnosable mental health disorder.

The children and young people Action for Children supports have often experienced traumatic childhoods, making them even more likely to struggle with their emotional wellbeing. The charity says that if problems are spotted early, they can be reduced or even prevented with appropriate support.

This week, FirstGroup, the parent company of Hull Trains, and Action for Children launched a three-year charitable partnership. Through the partnership, FirstGroup is donating advertising space across its UK transport network, helping to place the charity’s message in front of millions of people. Hull Trains is showing its support for the cause through these advertisements, along with planning fundraising opportunities throughout the year.

The advertisements revolve around images of adults placed within a typically childhood scenario, such as a school classroom, creating a juxtaposition designed to make passers-by stop and think, and perhaps begin conversations with their own children.

Carol Iddon, Acting Chief Executive for Action for Children, said: “With 75% of adults who have lifelong mental health issues first experiencing symptoms by the age of 18, it is essential that we act early to prevent these illnesses from having a devastating impact on the rest of their lives.

“I am thrilled that Action for Children has been chosen as FirstGroup’s new charity partner. Our partnership will enable us to provide expert mental health support directly to the children and young people we help. Throughout the next three years, FirstGroup will be a key partner in helping us to achieve our ambition that any child who needs help gets help.”

The advertising space donated by FirstGroup is one element of its partnership with Action for Children, through which the company will provide £1m of support in the form of cash, fundraising and the commercial value of gifts in kind.

The partnership with FirstGroup will also fund direct mental health support for some of these children and their families, meaning that issues can be tackled as early as possible, reducing the impact on future lives.