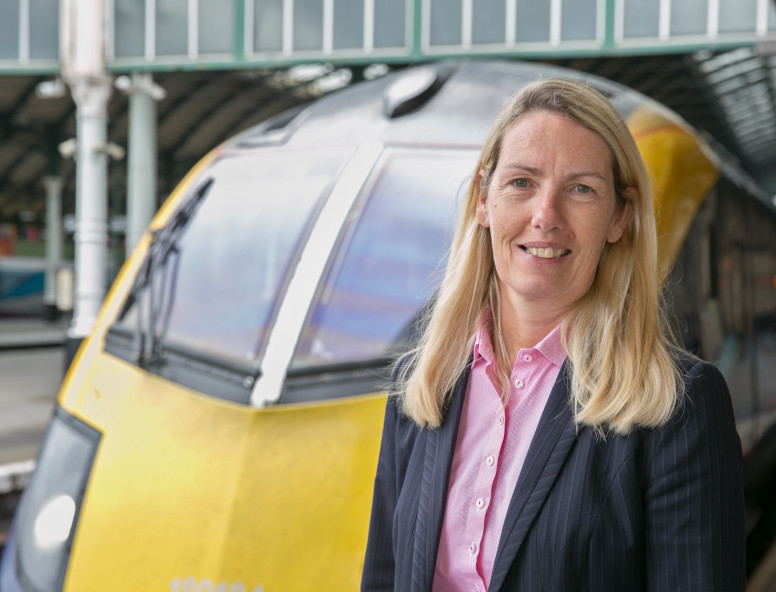 Louise, who is from Hull, started in the rail industry in 2001 as a guard with Northern Rail. Being quickly promoted through safety and operations roles, she became the General Manager for Docklands Light Railway, which included responsibility for managing operations for the 2012 Olympic and Paralympic Games. Following this, she spent some time in Sydney to assist in the preparation of a light rail bid. She spent a further two years with Metrolink in Manchester as Service Delivery Director before she joined Hull Trains in a similar capacity, and has been acting as Interim Managing Director since March of this year.

Commenting, Steve Montgomery, Managing Director First Rail, said: “I am delighted to announce the appointment of Louise to lead Hull Trains. Louise has a wealth of global experience in the rail sector and has held several senior positions within the industry. We have exciting plans for Hull Trains including new rolling stock which will provide more seats for our customers and also offer the potential for more reliable journeys and further customer improvements when they enter service in 2019.”

Commenting, Louise Cheeseman said: “I look forward to leading the team at Hull Trains and building on the successes that we have achieved over recent years, in which we regularly score highly in the industry’s independent satisfaction surveys. We will offer ambitious improvements for passengers. We recently invested £60 million in the development and production of five new hi-tech, bi-mode trains that will come into service next year. This will not only deliver a more reliable service, it will increase capacity and keep people moving and communities prospering as we connect the Hull and Humber region to the capital.”