Update – As of 19th July, guidance on face coverings and social distancing has changed. Find out what to expect on board a Hull Trains service. We are now operating 81 services every week, see our latest timetable here.

Update – As of 19th July, guidance on face coverings and social distancing has changed. Find out what to expect on board a Hull Trains service. We are now operating 81 services every week, see our latest timetable here.

WHAT'S ON THIS AUTUMN
Looking for things to do this October half term? Why not head to the capital this where you’ll find so many different things going on this Autumn. Or head up north to Hull and Beverley for some more entertainment. With Halloween falling during half term for many school children this year, it’s a great excuse to travel by train. Read on to see some of the events that we’re most excited about – there’s something for everyone to enjoy!

Featuring over 70 different ales, craft beers, ciders and gin, the Beverley Beer and Cider Festival is Yorkshire’s biggest independent drinks festival and is set to be a popular event. On 4th and 5th October, the festival will take place at St Marys Church in Beverley’s town centre. It will showcase some of the finest choice of real ale along with great food and entertainment. The festival operates a pay on the door entry – more details on the event and prices can be found on their website. 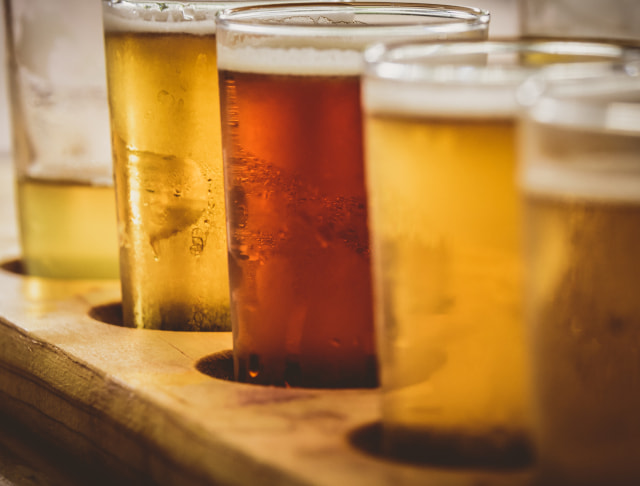 From Piccadilly Circus to Oxford Circus, Regent Street will be pedestrianised to host the Regent Street Motor Show – the largest free motor show in the UK. It’s free to visit and family-friendly! The event will showcase a fantastic display of classic, vintage and modern cars along with entertainment, live music, period costumes and interactive displays from 10:30am until 4pm. Coinciding with Regent Street’s 200th anniversary, this year’s event is set to be even more popular. Regent Street’s usual shops will remain open so what better time to get some Christmas shopping whilst you’re there?

When: 2nd – 13th October
Where: Multiple venues in London

Fanatical about film? From 2nd to 13th October, the world’s best new movies come to London. The UK’s leading film festival is a celebration of the film industry and the talented individuals involved in the making. With 345 films included this year, there’s a huge selection to choose from showing at range of venues and cinemas - many of which are shown for the first time right here in the UK. Some special viewings even include cast and crew introductions, Q&As and even headline gala red carpets. Take a look at the official festival guide and how to book your tickets on the BFI website.

London Cocktail Week is now in it’s 10th year, and between 4th and 13th October 2019, you can enjoy all the cocktails in the capital. After purchasing a £10 pass on the free DrinkUp.London app, you get access to unlimited £6 signature cocktails in 300 of the best London bars along with free unlimited access to the Cocktail Village in the heart of Brick Lane (between 9th – 13th October only). Here you’ll find 30+ pop-up bars serving £6 cocktails, along with street food and DJs. Not only this, but there will be a range of masterclasses, tastings and events going on! Sound like your kind of fun? Find out more from buying tickets to downloading the DrinkUp.London app here. 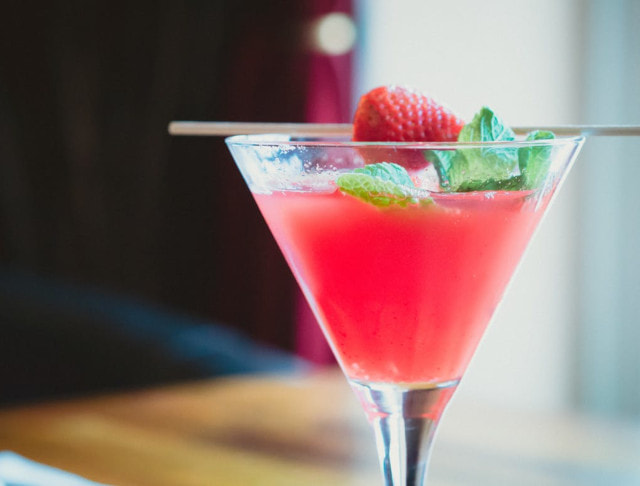 If you’re a lover of art and nature, this is the one for you. Kew Gardens are showcasing the works of US glass sculptor Dale Chihuly in a brilliant exhibition, Chihuly: Reflections on Nature. His incredible glass artworks have been placed within Kew Garden’s beautiful landscape, with many of the works never seen before in the UK. The exhibition is included with entry to the gardens, so you can enjoy both the artwork and everything else Kew has to offer. Chihuly’s last residence at Kew Gardens in 2005 attracted more than 900,000 visitors. Entry into Kew Gardens is ticketed – buying your tickets online and in advance will save you money. Ending soon, this exhibition is only available to view until 27th October, so get yourself there quick!

If you’re a Hull local, you most likely already know about this annual event on Walton Street. Every year, thousands of people across the city gear up for the return of Hull Fair. It is one of the largest travelling fairs in Europe with all the favourites like the dodgems and the waltzers. From the adrenaline junkie rides and the smaller rides perfect for children to the stalls offering hook-a-duck and traditional fairground food, there’s something for everyone. The fair is open to visitors from 2pm until 11pm (12pm on Saturdays, closed on Sunday 6th) with the larger rides opening later at 5pm but some may open earlier. Entry to the fair is free with all rides individually priced. A trip to Hull Fair isn’t complete without bringing home some brandy snap and toffee apples!

From 11am to 12pm, a spectacular 3-mile parade, The Lord Mayor’s Show, will be taking place in the capital made up of over 100 floats and 7,000 performers. It’s a free event dating back to 1215 where the newly elected Lord Mayor parades from the City of London to Westminster. More than half a million people are anticipated to attend and will see marching bands, dance troupes and ceremonial displays which will provide brilliant family entertainment all day long. There will be two Show Zones with even more family fun with rides, exhibitions, music and a street food market. For suggestions on where to view the parade, whether you like crowds or quieter areas, visit the official website. There are ticketed areas but also plenty of free to view areas. If you don’t get chance to visit, this event will also be broadcast live by the BBC.

As part of the Coming Home project, the National Portrait Gallery is sending 50 portraits of important individuals to galleries in the cities they are related to. The unfinished portrait of William Wilberforce, by Sir Thomas Lawrence, will be returning to Hull as part of a special free exhibition at Ferens Art Gallery. This portrait was one of the first works acquired by the National Portrait Gallery when it was established in 1856. Born in 1759, he was elected as an MP for Hull and was a key anti-slavery campaigner. Just weeks after Wilberforce’s death, the Slavery Act was passed, abolishing slavery in the British colonies. From 21st September until January 2020, you can see this famed portrait yourself which prides Wilberforce’s legacy in Hull. 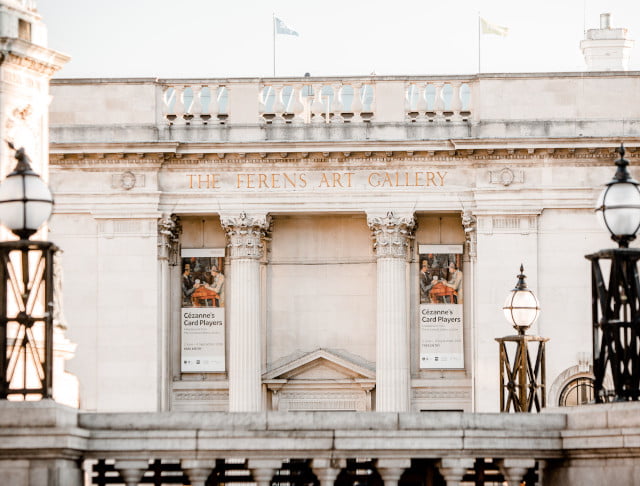 
For the cheapest fares, no booking fees and free 4G Wi-Fi on board, book your train on the Hull Trains website or app today.