Update: We will soon announce details of when we will return to service. In the meantime our services will remain suspended.

Update: We will soon announce details of when we will return to service. In the meantime our services will remain suspended.

Beverley Minster
Welcoming tens of thousands of visitors each year, Beverley Minster is not only a site of religious pilgrimage, but also an intriguing day out for all the family. Admire the architectural grandeur of the building, as you explore its ancient secrets and shrines. Just a short walk away from Beverley train station, one of our many stunning destinations, this historic church stands tall in the heart of the market town.

The religious site dates back to the 7th century, when St John first constructed the church. An extremely influential figure, John became Bishop of Hexham in 687 and later took up the role of Bishop of York, before being brought back to Beverley to be buried. Canonised in 1037, pilgrims have flocked to John's shrine for centuries, and continue to pay their respects today.

The church has been destroyed and rebuilt several times since. First in the tenth century by King Athelstan, after the Danes almost ruined the building. Afterwards it was refashioned by the Normans, but further destroyed in 1188. The final rebuilding of the minster continued for over two centuries and was finally completed, as the stunning structure we can see today, in 1420. The church is renowned for being one of Britain's finest examples of Gothic style, with the two west towers considered by many to be the best cases of Perpendicular Gothic architecture in the whole country. At 393 feet, the church is longer than many English cathedrals and a true Yorkshire gem.

Inside you will find all sorts of treasures, from the elaborate 14th century shrine of the Percy family, to the Anglo-Saxon 'Frid Stool' - a peace seat that offered sanctuary to criminals. Over seventy enchanting carvings of medieval musical instruments can be viewed in the minister, which include charming illustrations of bagpipes, organs, flutes, tambourines and trumpets. Also beautifully carved is the huge collection of misericords or 'mercy seats', which provided support for the choir who had to endure long services. Beverley's collection of these seats is in fact the largest of any parish church across the country! More recently, twenty-first century artwork can be observed in the retro-quire, a place of meditation and prayer but also home to contemporary stained glass designs.

Set in beautiful sacred grounds, very close to the shopping quarter of Beverley, the minster can be thoroughly enjoyed all year round. Services are held every Sunday morning, but self-guided and daily group tours are also provided throughout the week if you wish to focus on the history and intricate design of the church. Later, explore the striking town of Beverley, with its farmers' markets, gastropubs, distinctive shops, wine bars, East Riding Theatre and newly opened Flemingate centre.

If you do decide to explore Beverley Minster, be sure to tag us on Facebook and Twitter. 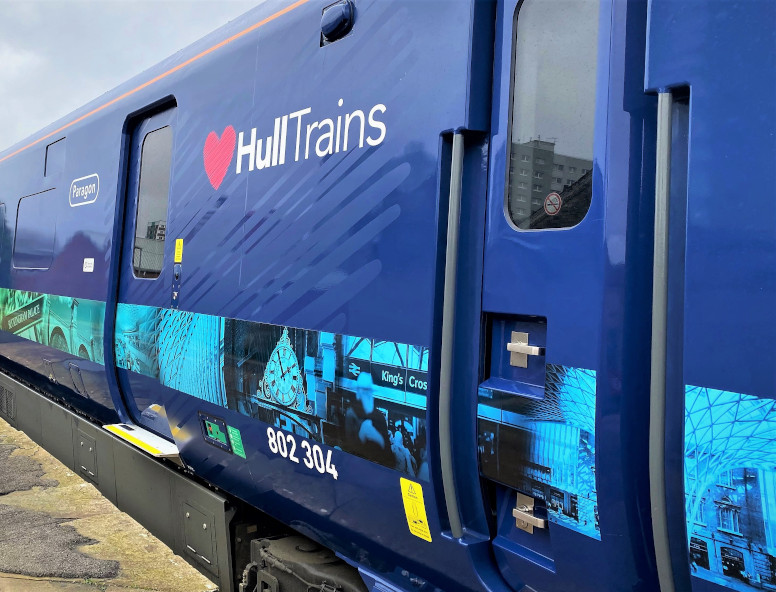